Review of The Innocents by Michael Crummey 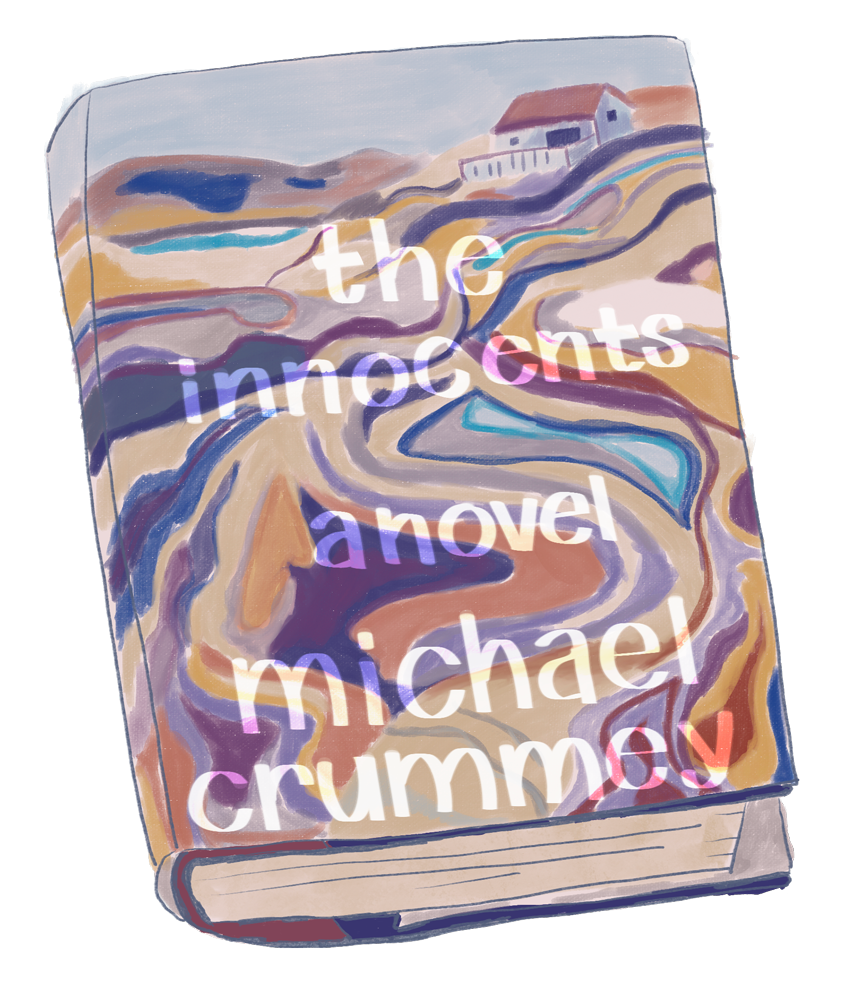 “Innocence is a kind of insanity.”

The Innocents by Michael Crummey does not begin by outlining a simple innocence of life. No merry joys and happy hours beneath a golden sun. It begins with the cruelties and pains of a wretched life, and only briefly throughout does it dwell in the realm of pretty relief. The book opens on a solitary cove on the grey washed Newfoundland coast in some unannounced time period, but clearly long ago. Two children, siblings, boy and girl, Evered and Ada are left on their own by the death of their mother followed closely by that of their father. So begins the tale of their continued survival, attempting to carry on the work of their parents catching and salting cod from the sea all the while straining against the loss of an invisible innocence.

Crummey sets this shivery story in a bruised landscape as bleak as his words. But that's not to say either are without beauty. The shore and forests surrounding the children's drafty hut are lovely in their natural austerity and Crummey's language holds impact and grace.

“Evered cut up his bait on the stage and rowed out through the harbor's mouth into the maze of constellations reflected on the ocean's surface or through the black morning under cloud.”

Carried on by such phrases, the story moves slowly, like lips numb from cold. But like the thawing of a frozen limb, it is punctuated by painful events that both bring closer and alienate the siblings. What makes Crummey's tale of disenfranchised and destitute orphans unique from a classic Dickens story is their ignorance. Abandoned by all adult influence, they are left with little understanding of the maturing inclinations they are growing towards.

“The cove was the heart and sum of all creation in their eyes and they were alone there with the knowledge of the world passed on haphazardly and gleaned by chance.”

As a reader, it was uncomfortable and thrilling to read as their bodies grew and betrayed them, knowing what they did not. Crummey confronted sexuality from such an upside down, you began to feel insane watching them heave and ho against nature. But that is what propelled the story. Tension strung painfully taut from page to page.

The Innocents is an example of language and story knit seamlessly together. It is drudgery and beauty and exploitation and forgiveness and it will leave you wondering whether innocence is merely ignorance in disguise.

GET FROM AN INDIE